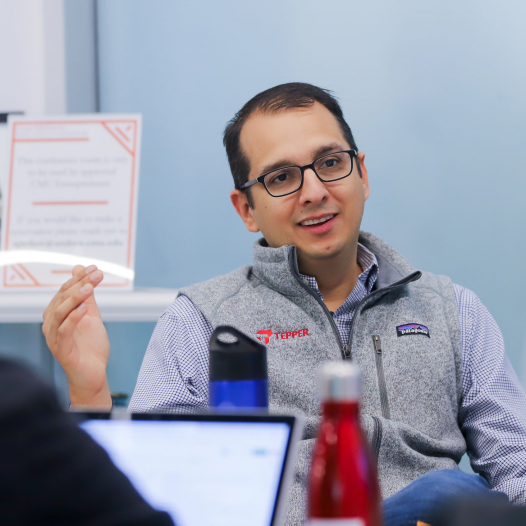 Conversations with Experts on Transformative Innovation Inside Large Organizations 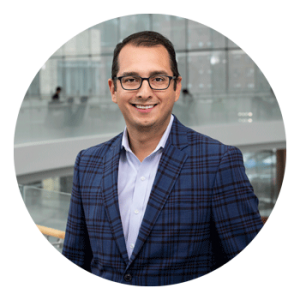 Sean Ammirati is a Distinguished Service Professor of Entrepreneurship at Carnegie Mellon University’s Tepper School of Business. In addition to teaching, he is also the Co-Founder and Director of the Carnegie Mellon Corporate Startup Lab (CSL). The CSL is a Swartz Center initiative that has conducted research and developed tools to help companies better adapt and integrate entrepreneurial best practices into their own innovation processes. In addition to his work at CMU, Sean is also a venture capitalist, entrepreneur and author. He recently completed his first book The Science of Growth, which was released by St Martin's Press in April 2016 and was subsequently translated and published in Korean and Mandarin. Learn more at SeanAmmirati.com 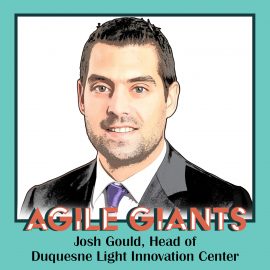 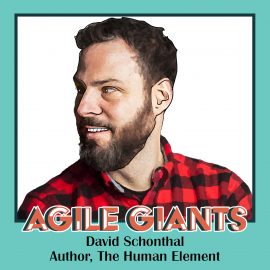 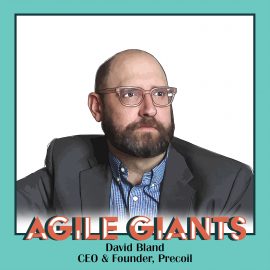 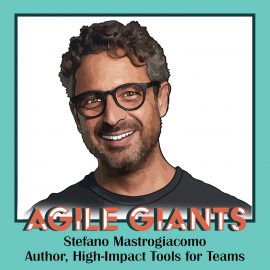 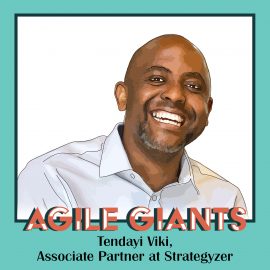 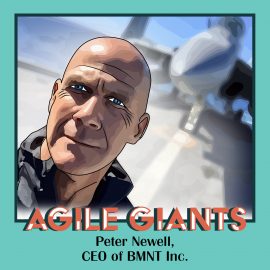 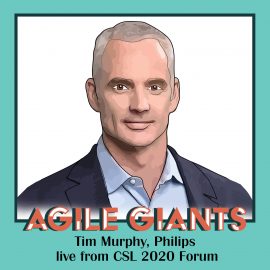 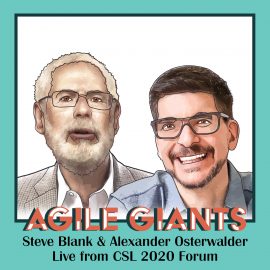 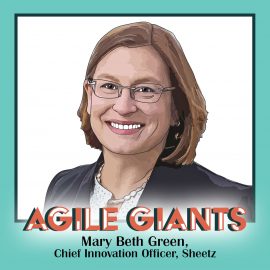 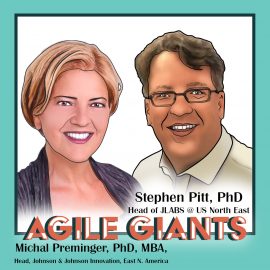