Josh Gould is the Director of Innovation at the Duquesne Light Company. He & his team have kicked off a $750k open innovation challenge around monitoring underground electrical cables. He talks a little bit more about this on the episode. The submissions are due March 15th so we wanted to get this out there, make you aware of it in case it fits any of your startups. I also think for anybody listening to this, it’s really a great perspective around how to do outside in kind of external innovation. 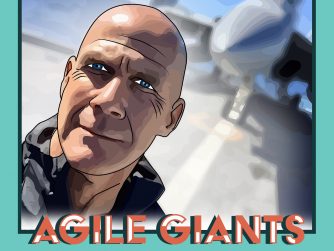 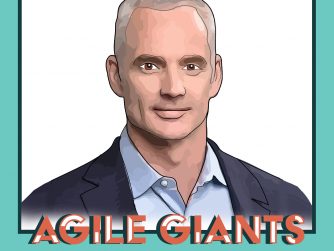 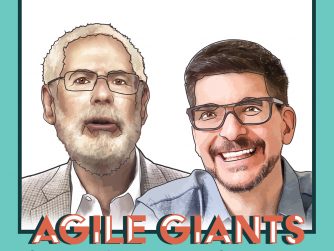 Steve Blank & Alexander Osterwalder are world famous entrepreneurs and authors whose work in many ways launched the Lean Startup...